What is an Android decoder?
Android decoder as the name suggests, it is an Android system, for the original car function, system and the original car does not have the development of a new decoding box, he is like a central control navigator, you can add more functions for the original car screen, GPS/GLONASS/Gelileo/BD navigation function, CarPlay function, Android Auto, Mirror Link, HD Video, Music, Pictures, Radio, AUX, Split Screen, DSP. And support more different software, Google, Google Voice Control, Google Map,Yandex, YouTube, Twiteer, Baidu', etc. It not only updates the original system, but also can bring all the new features of Android system. At the same time, we developed several UI menus that can be switched between our factory Settings and Android Settings. 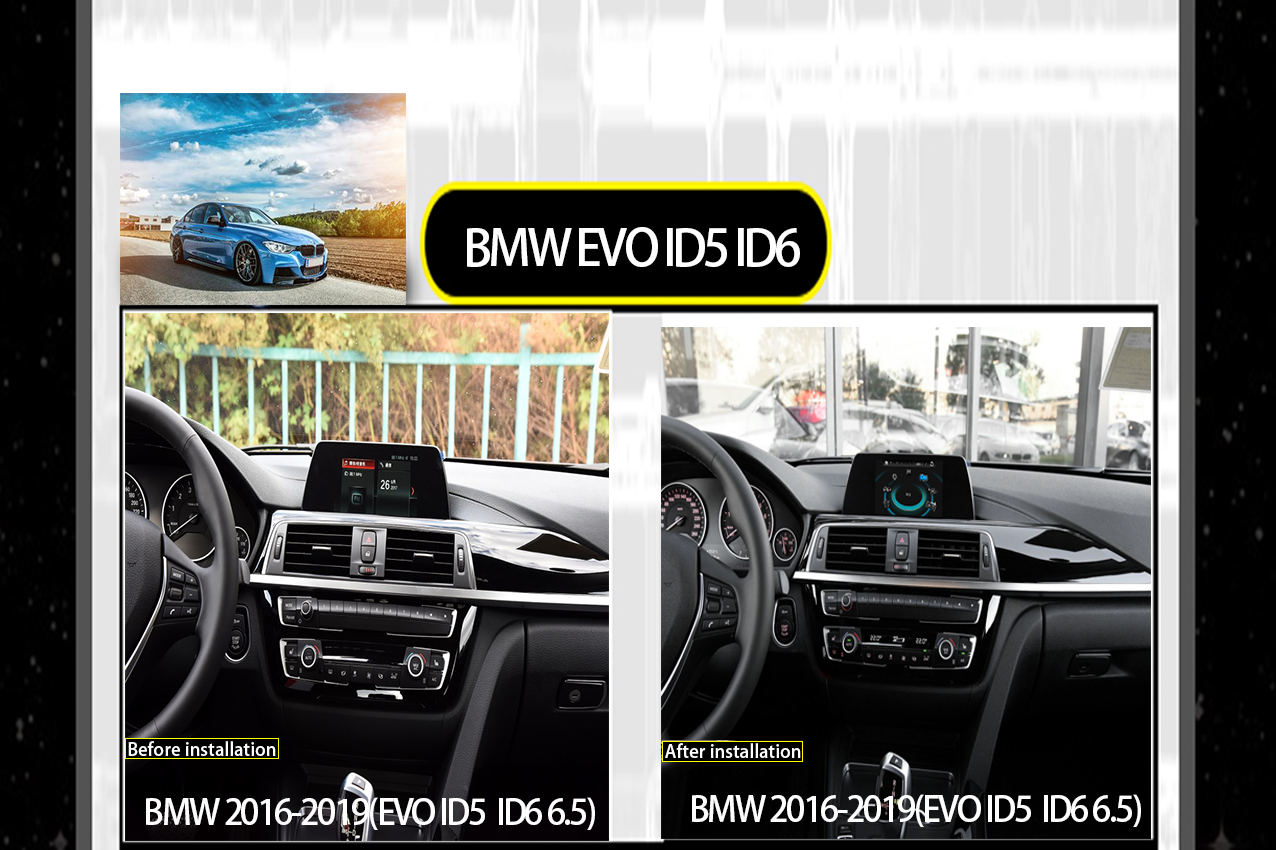 3,Use USB-AUX or connect to original bluetooth music

4. Supports a variety of videos, pictures and mainstream music formats 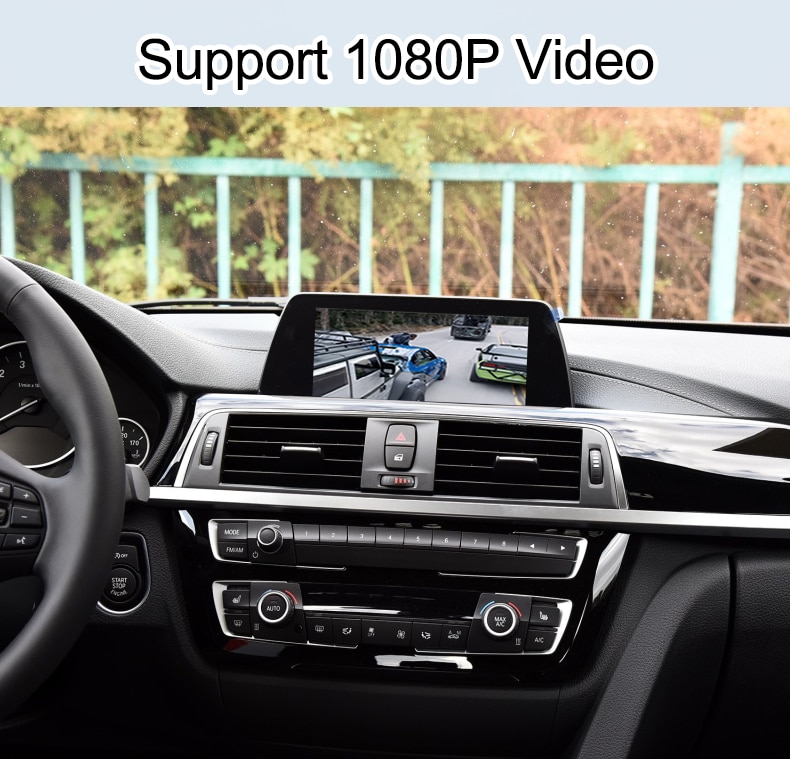 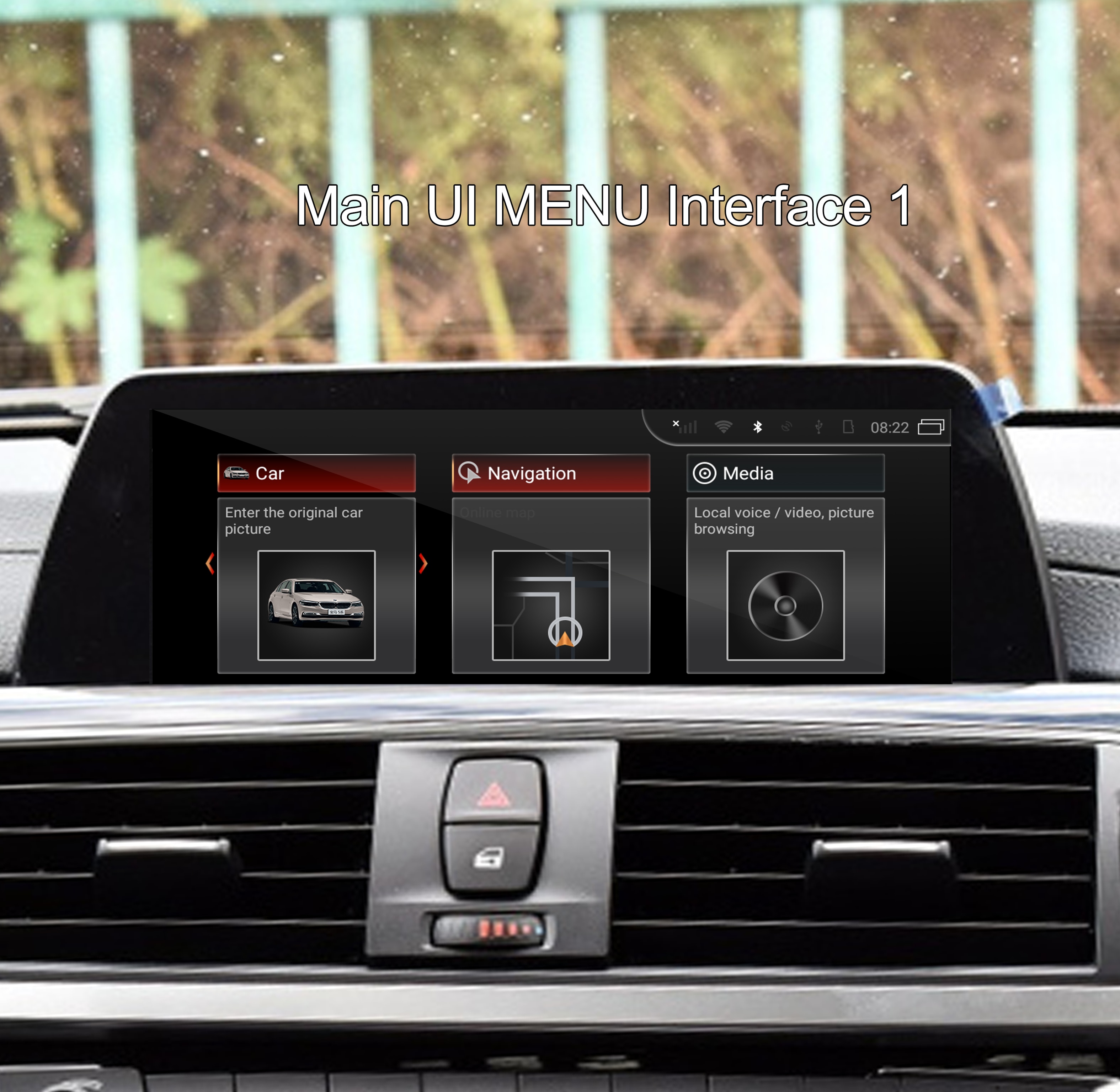 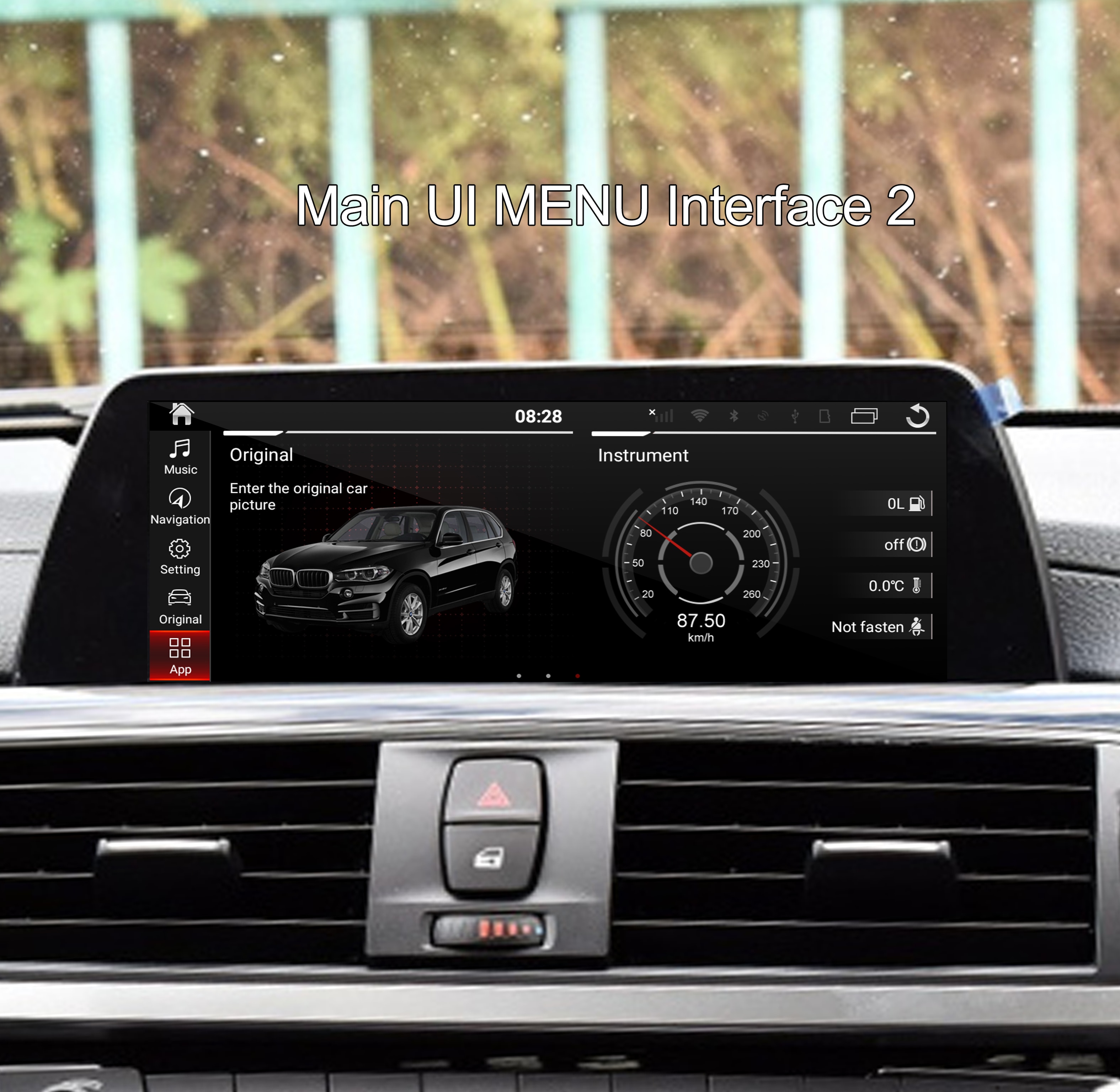 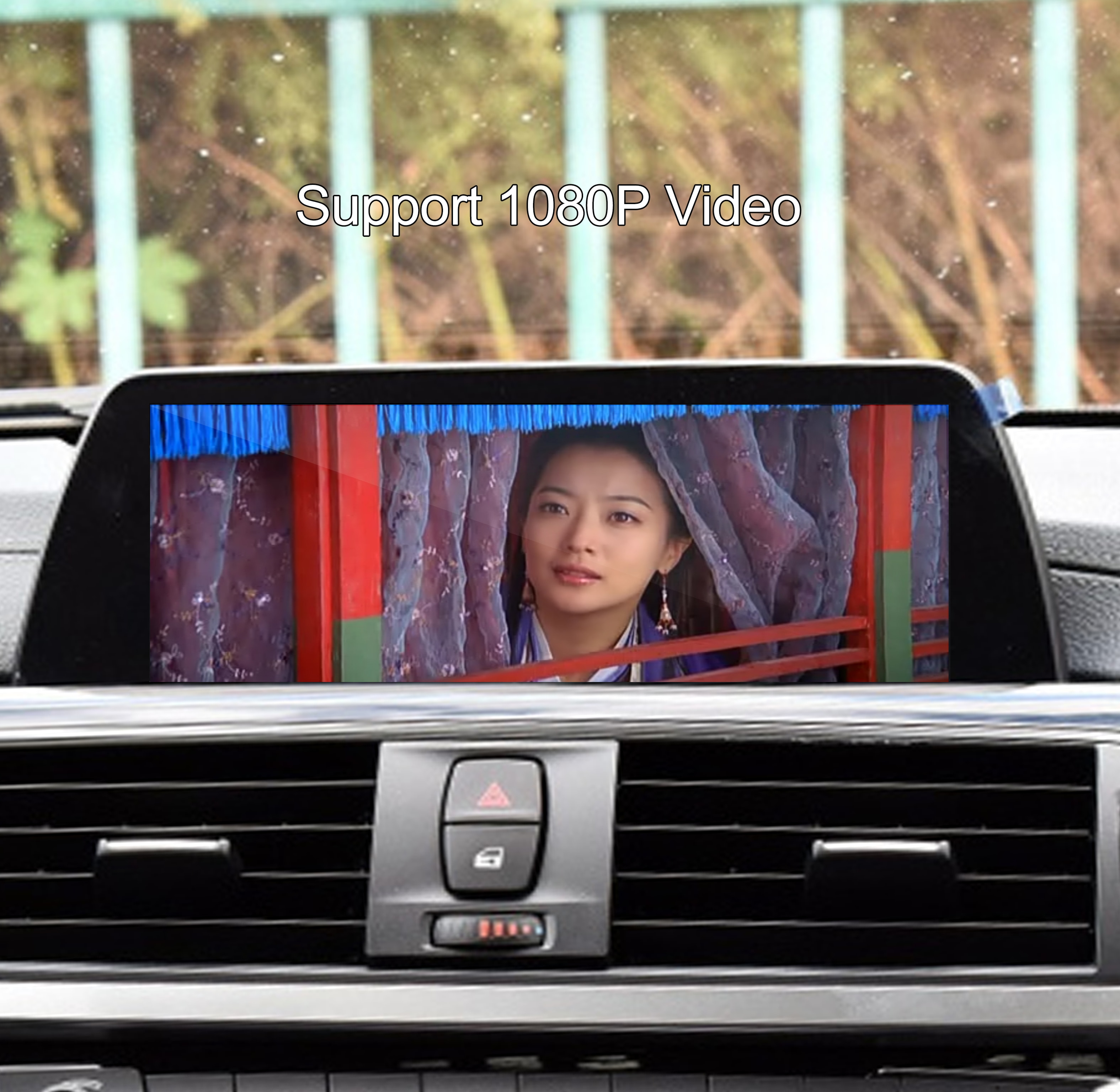 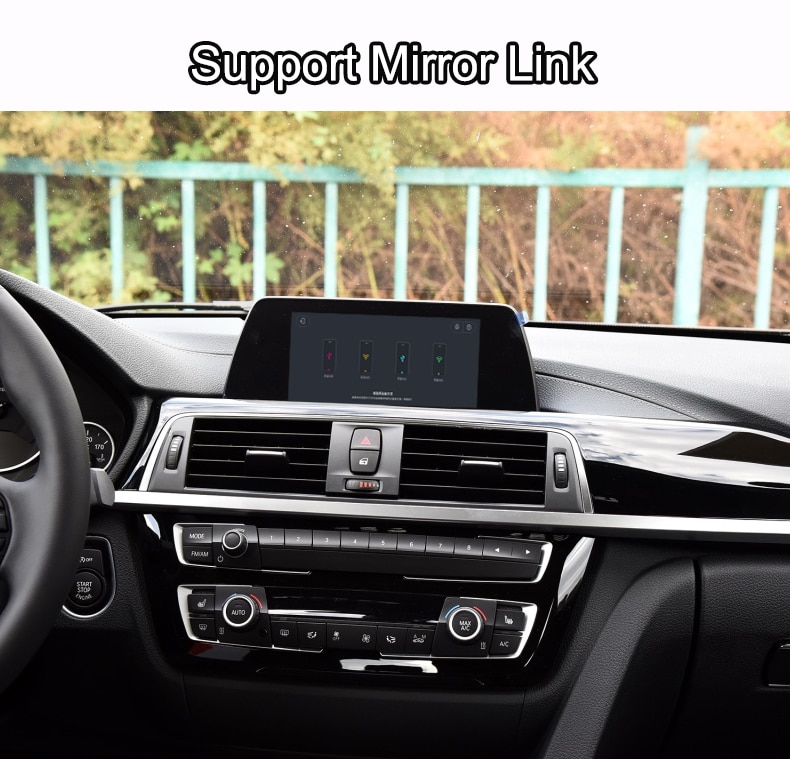 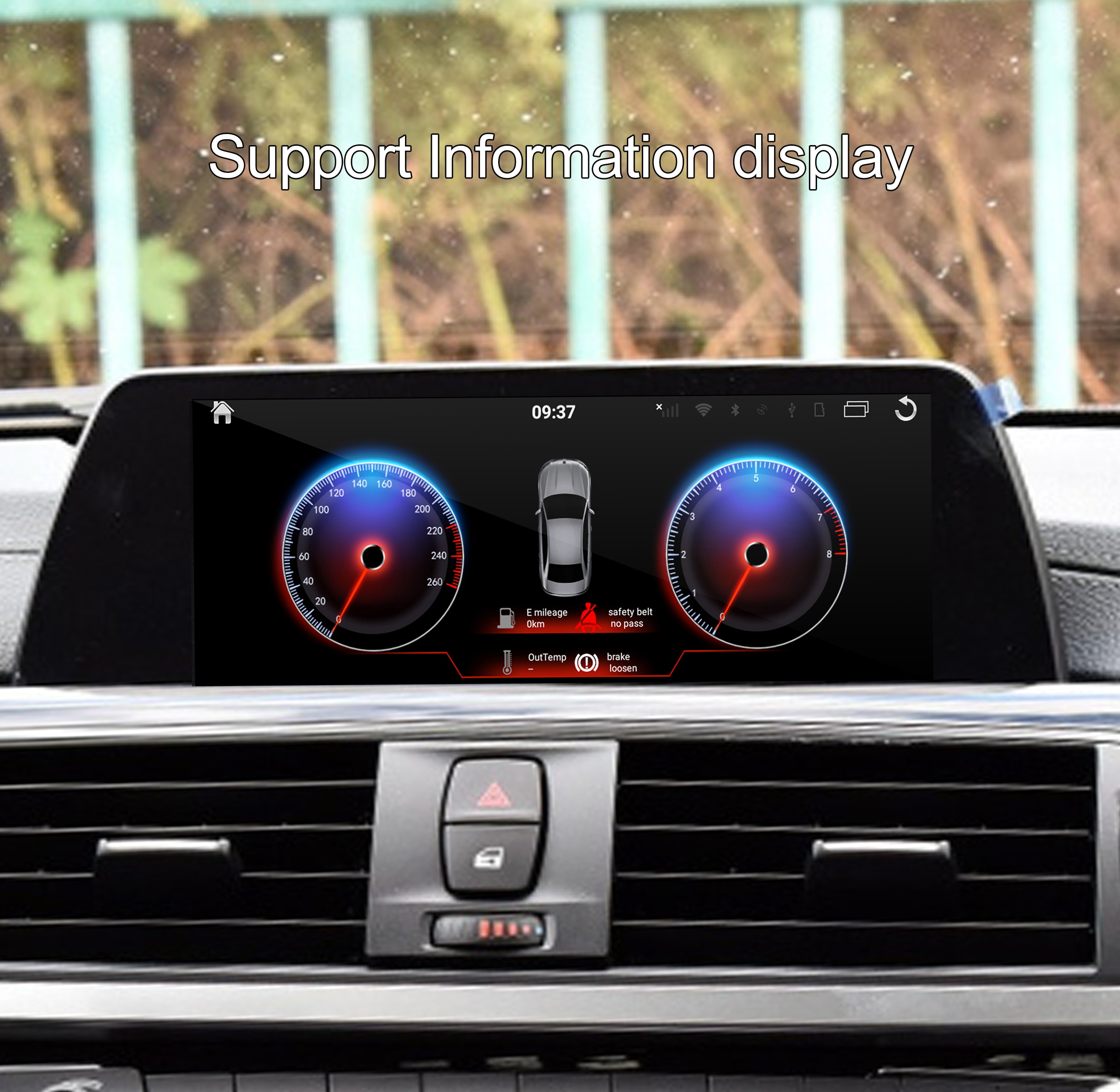 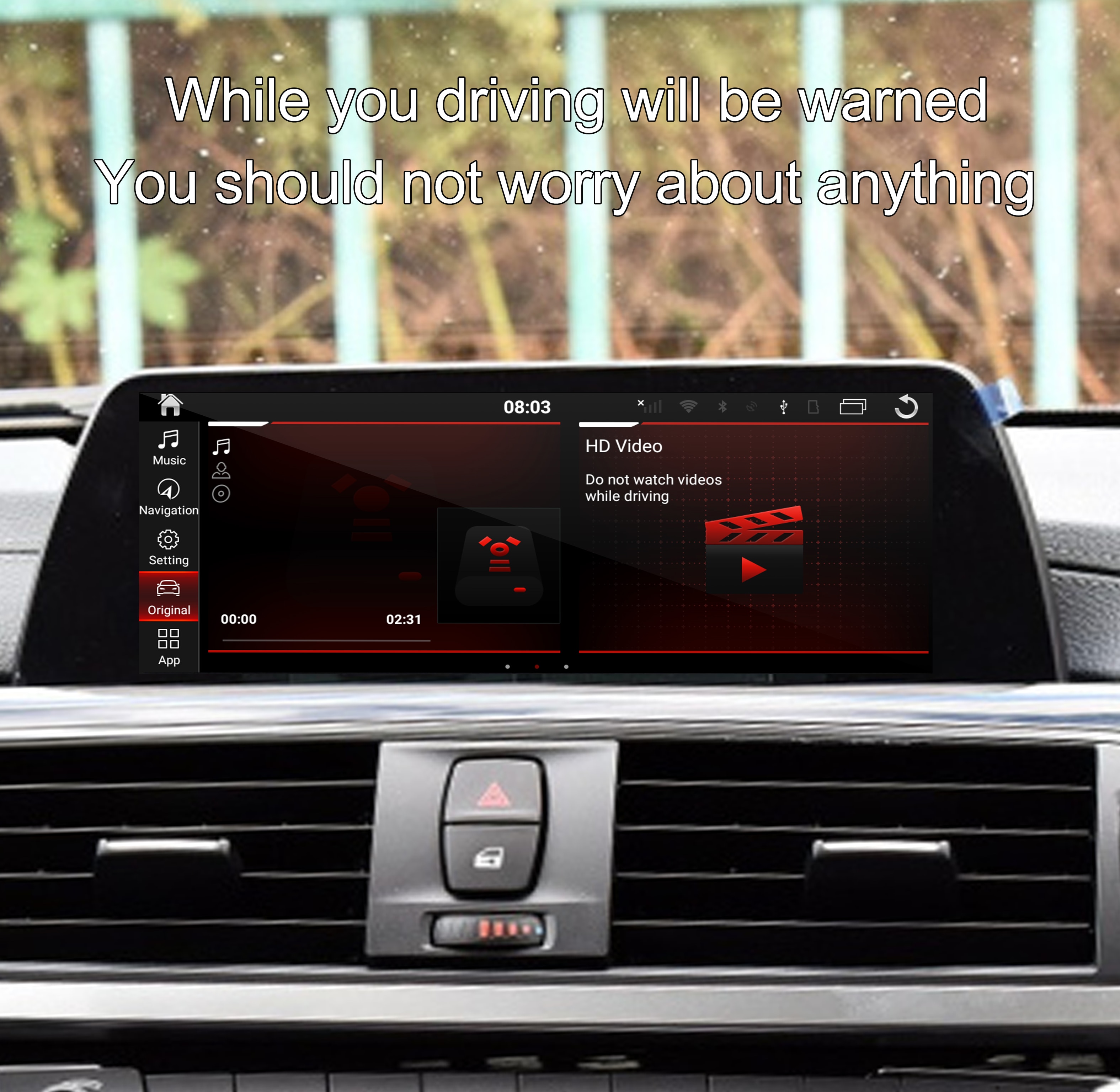 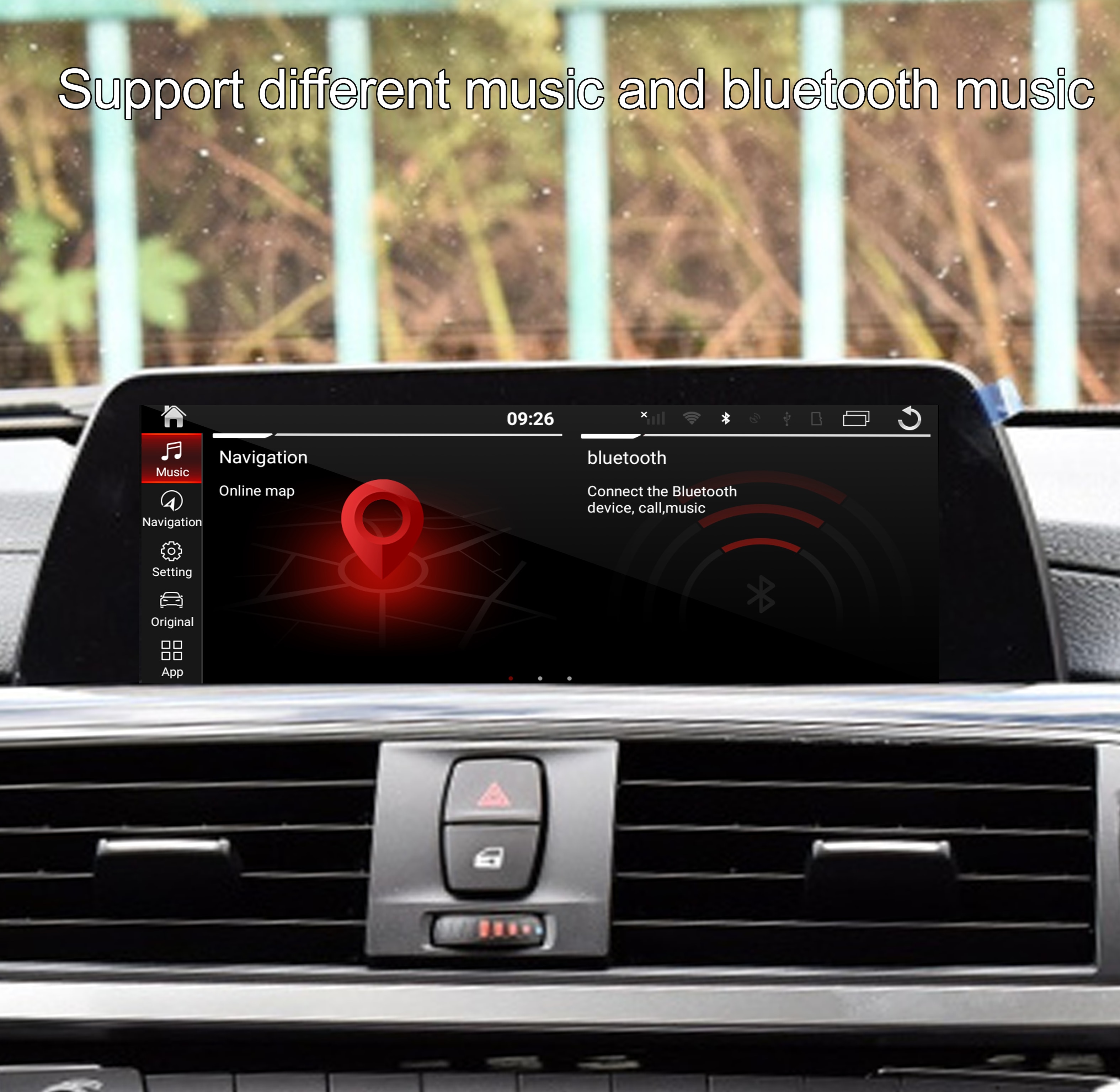 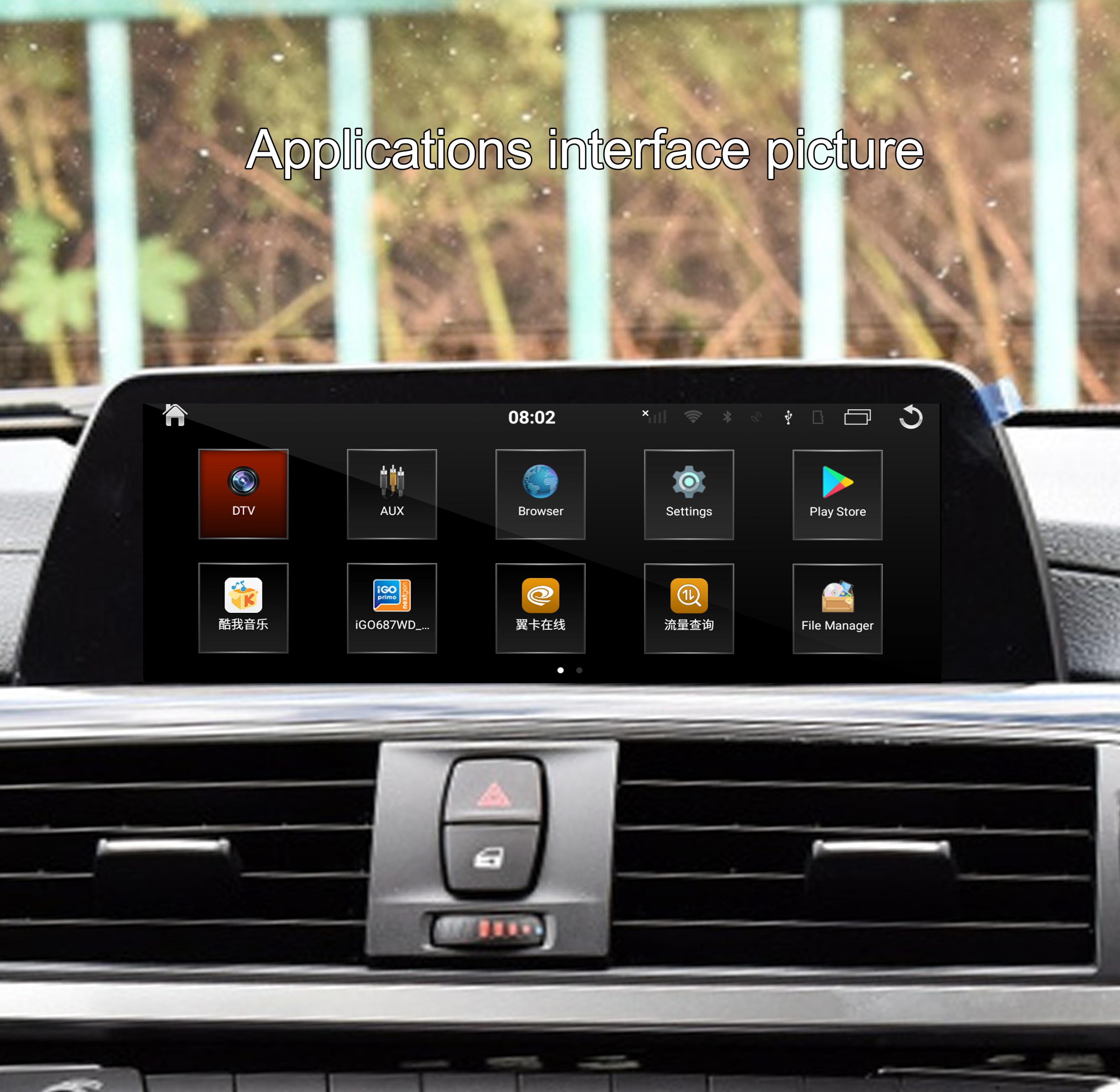 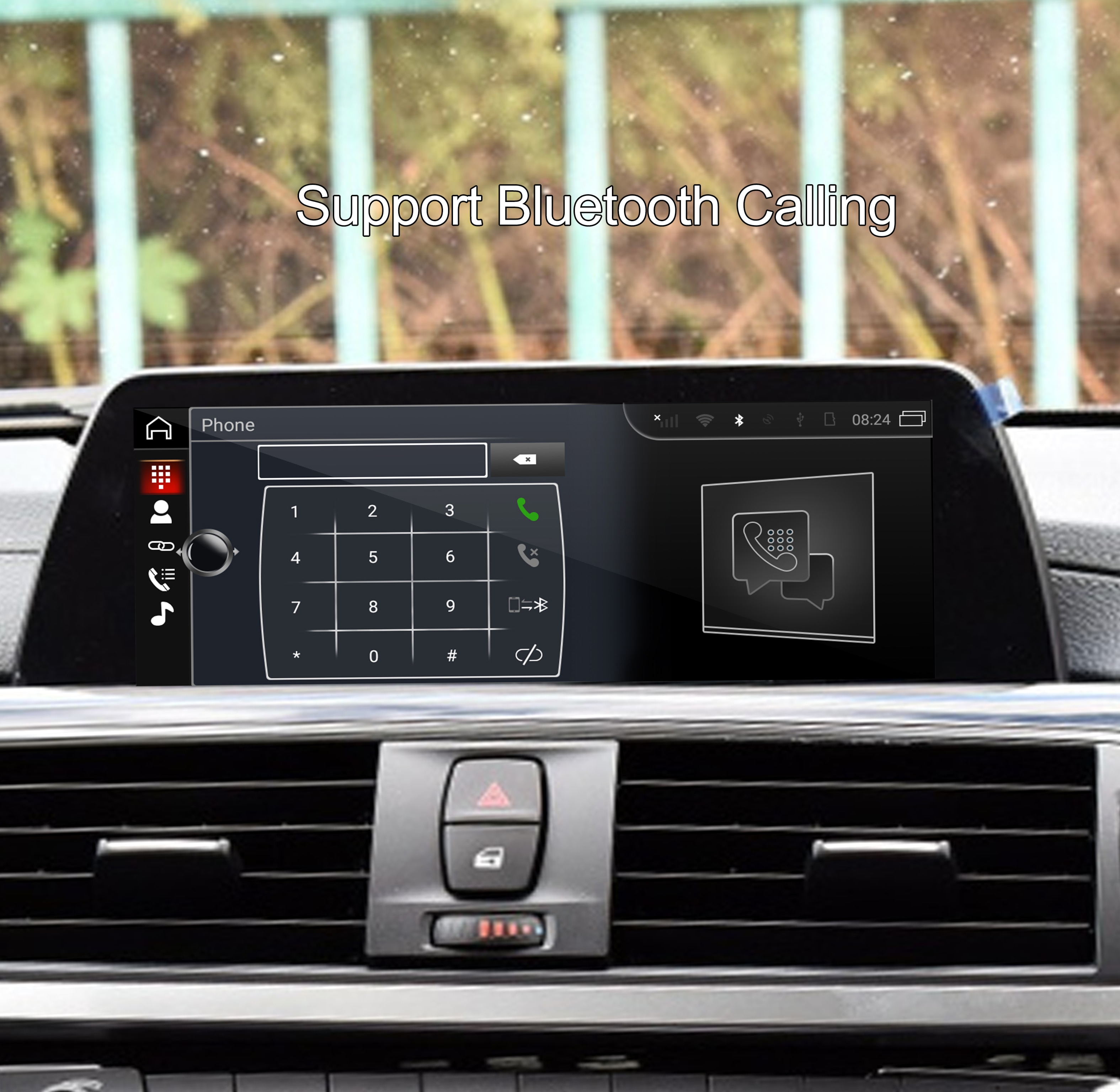 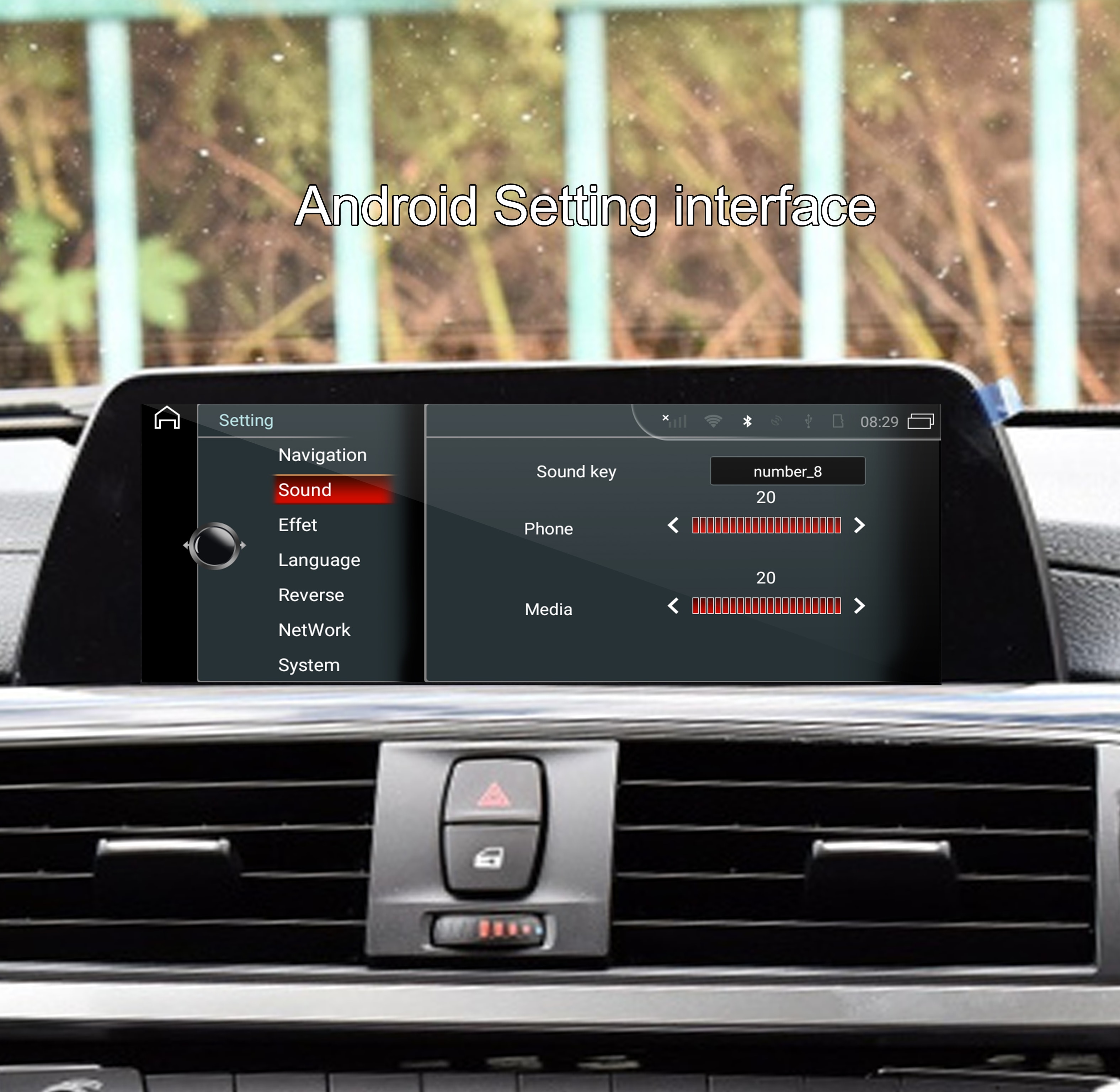 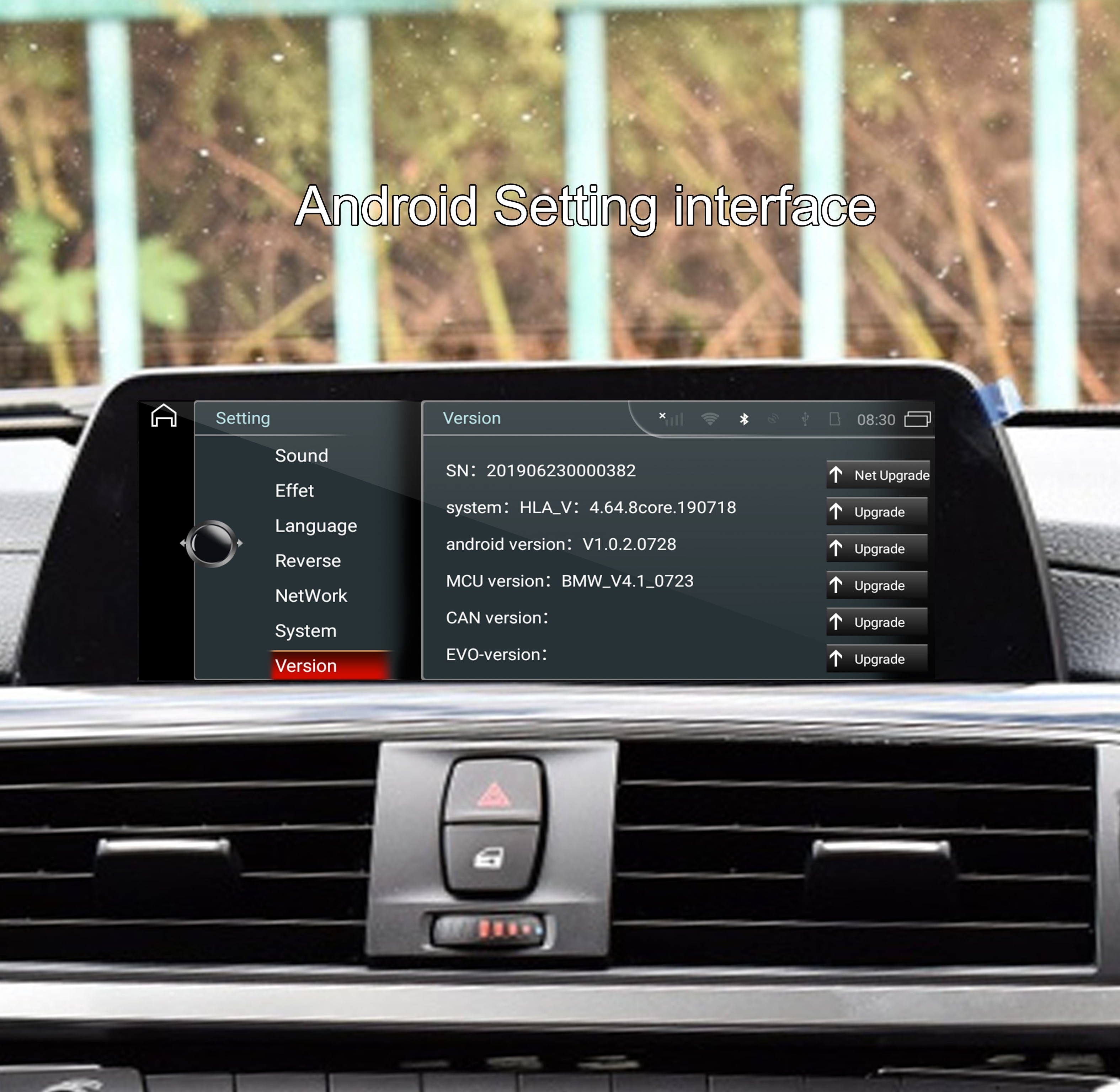 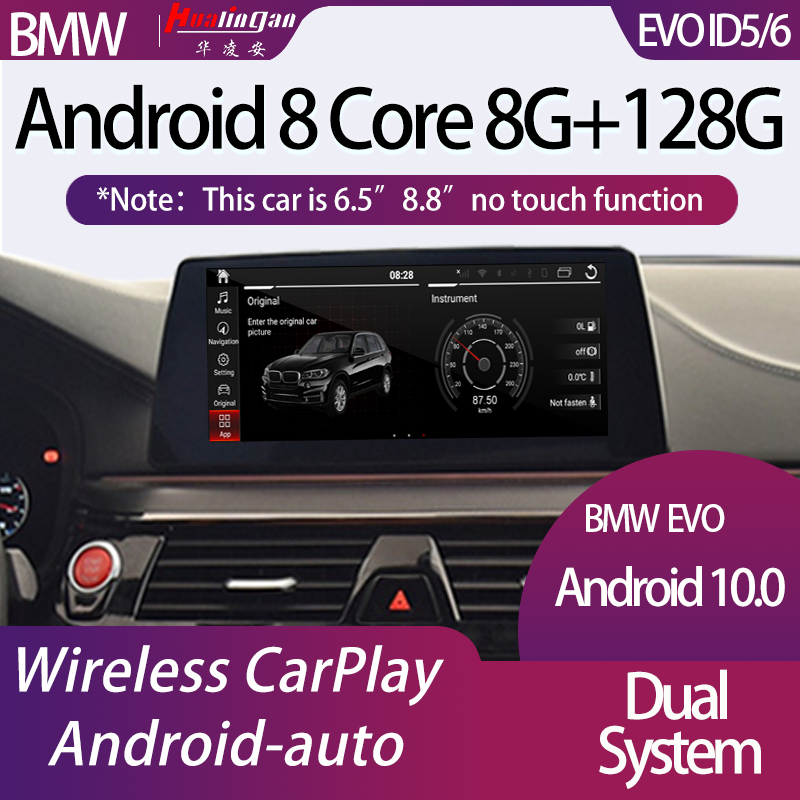 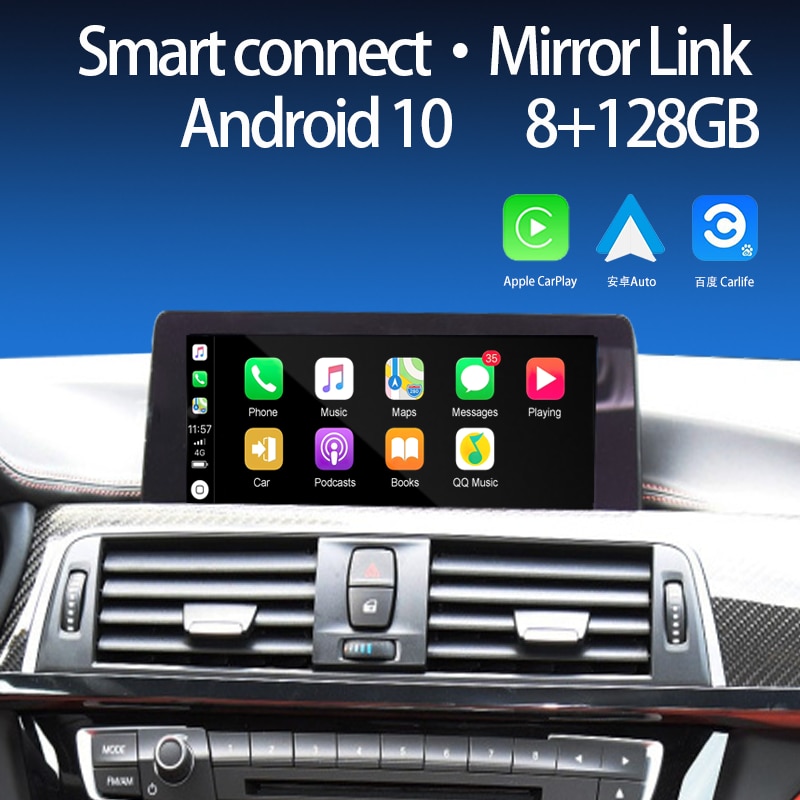 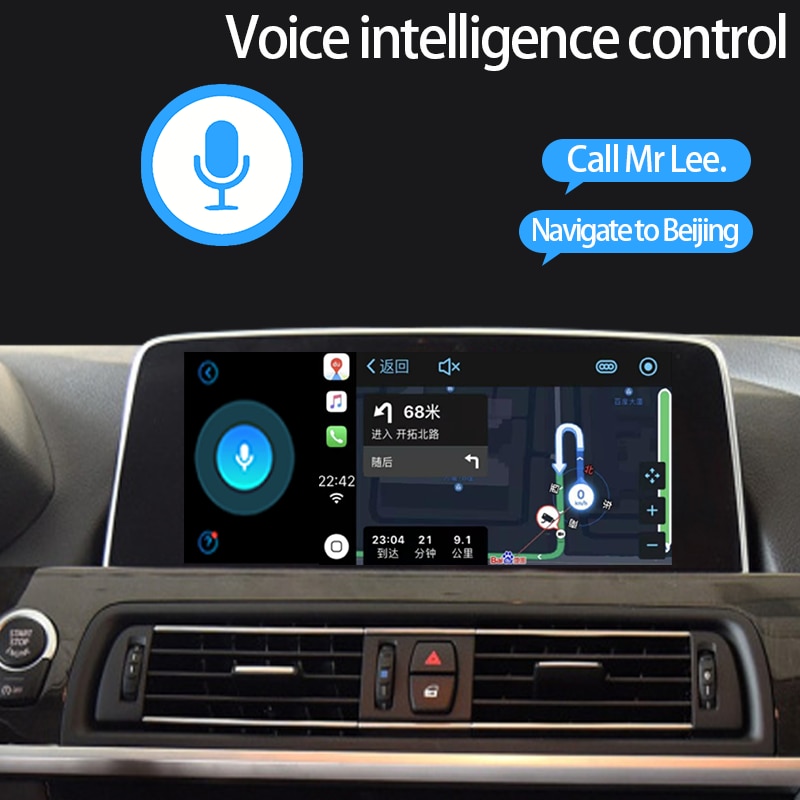 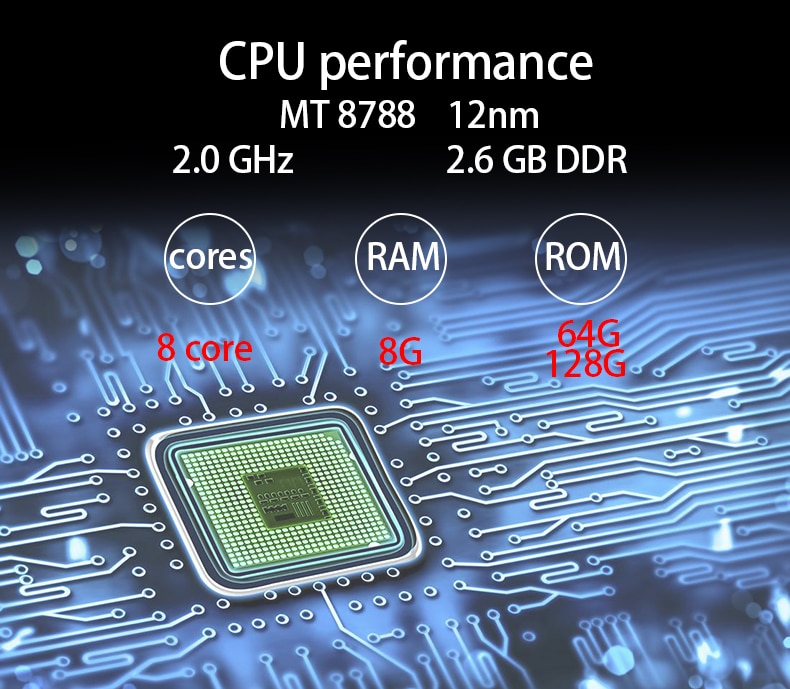 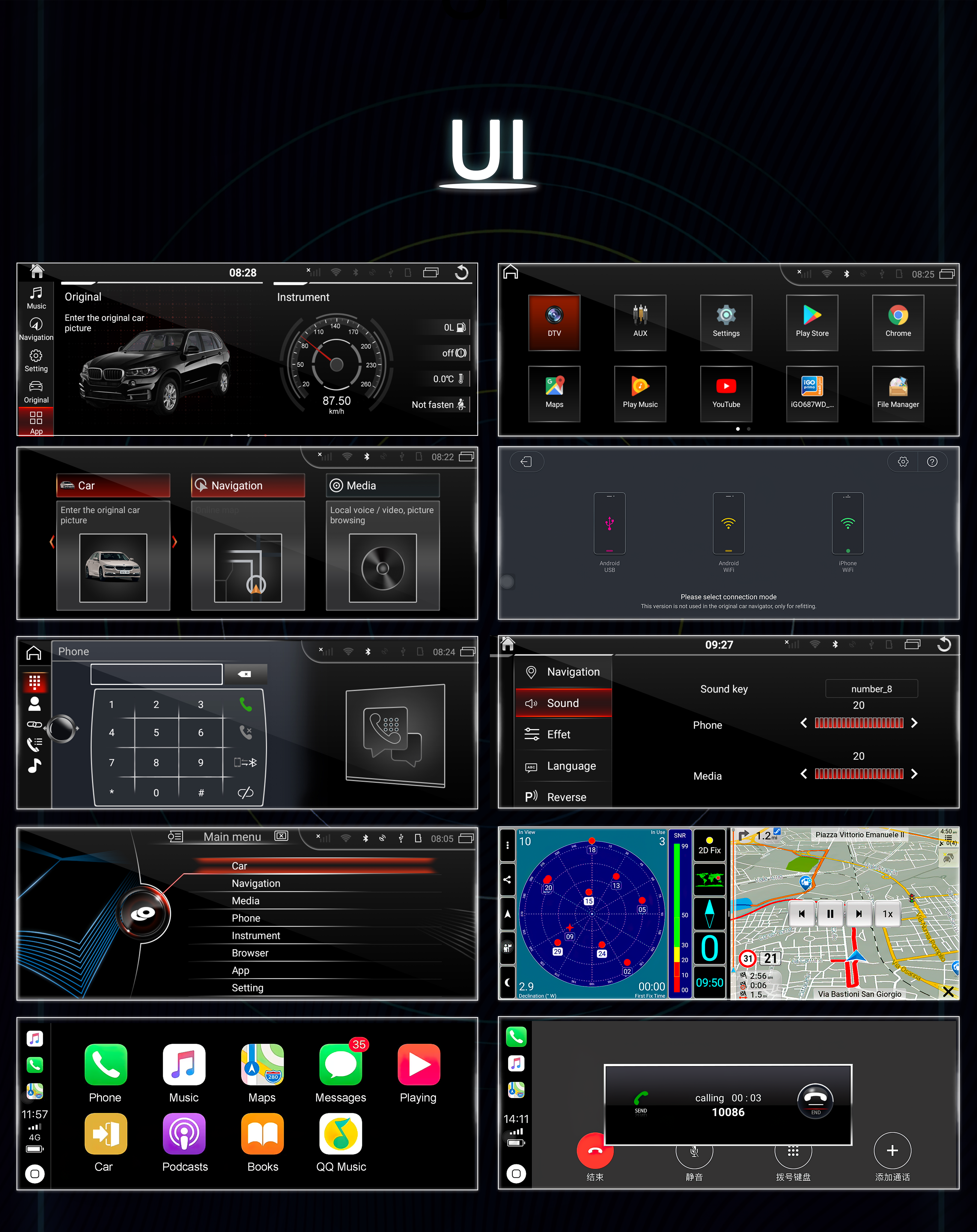 About delivery time and express1.The product needs 3-7 days of preparation time after we receive your payment(except the weekends and festival).The tracking code will be displayed on the order details page.2.Import duties are not included in the total price of the product, which is the buyer's responsibility. 3.If the buyer's address or code belongs to a remote area, the buyer needs to pay an additional $40 delivery fee or choose to change the express.About warranty and return1.12 months warranty from the moment you receive the product.2.If the buyer needs to return the goods, the export duties and delivery costs shall be paid by the buyer.At the same time, it is necessary to ensure that the product is not artificially damaged and does not affect secondary sales.

We have the best fucking offer ! Ausblenden